Whether strolling through its flower-filled gardens, picnicking under its majestic trees or touring its magnificent mansion, Sonnenberg Gardens and Mansion State Historic Park is a very special place. The 50-acre estate is one of just two public gardens in all of the New York State Parks System. A serene respite just blocks away from downtown Canandaigua, Sonnenberg is a gift to the community from Frederick Ferris and Mary Clark Thompson. This couple of the Gilded Age created Sonnenberg (Sunny Hill in German) as their Victorian summer home. It is now a beautiful summer escape visited by tens of thousands of people each year.Sonnenberg is one of the few Country Place Era Estates remaining in the United States. It is distinctive for its extraordinary collections of period architecture, garden statuary, themed gardens of the world including a Japanese Garden and Teahouse, and a Lord & Burnham Greenhouse Complex.

While Sonnenberg operates as a state park, it is an independent non-profit organization responsible for generating its own funding for operations and renovations. Sonnenberg relies on visitor admissions, memberships, events, donations, gift and wine sales and grants to preserve public access to the estate. 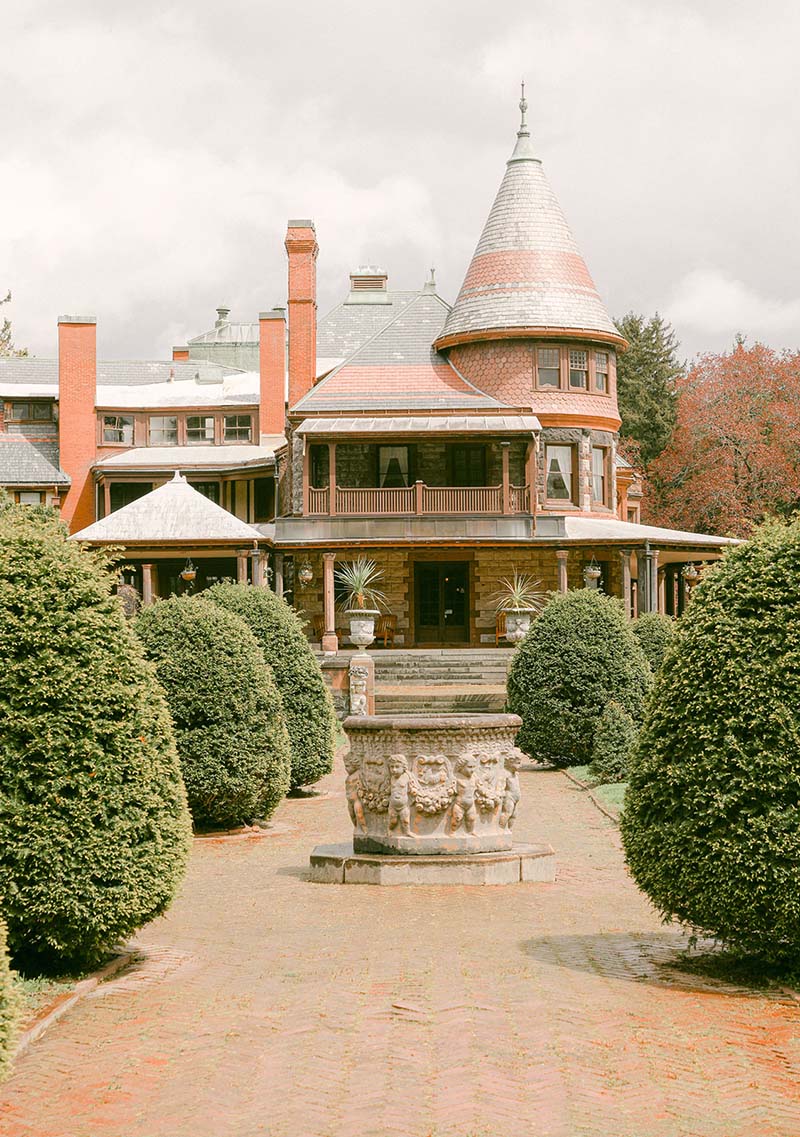 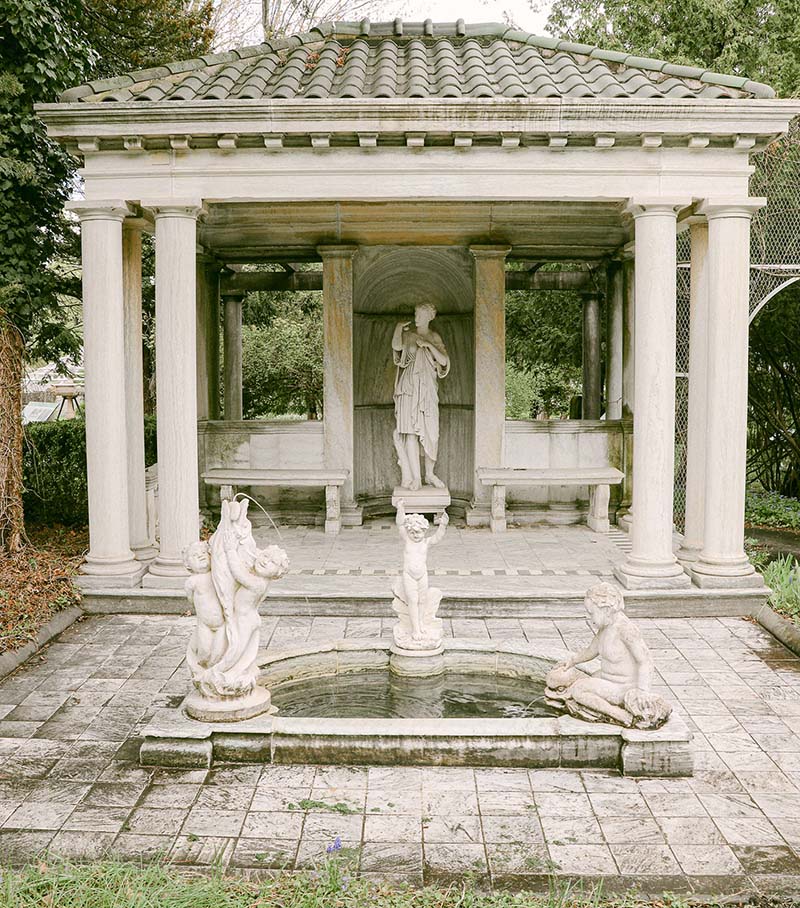 Path to Becoming a Public Park

Shortly after Mrs. Thompson’s death in 1923, the site was purchased by the federal government and more than half of the estate became a Veteran’s Administration Hospital. Although patients tried to maintain the gardens, 50-years of neglect and vandalism took their toll on the property. Renovations of the entire estate began in 1972. This was made possible by a local grassroots citizen’s movement begun in 1966 to purchase, preserve and restore the formal estate and gardens. In 1972, President Richard Nixon signed into law a bill that transferred ownership of the estate from the VA to Sonnenberg Gardens and a new non-profit organization was born. Formal restoration began in 1973 and in May, Sonnenberg Gardens and Mansion opened its gates to the public for the first time.

In 2004, the Board of Trustees began negotiations with the New York State Office of Parks, Recreation and Historic Preservation to purchase the grounds of the estate. In March 2006, the State of New York cleared $1.4 million of debt and left Sonnenberg $1.8 million in the Natural Heritage Trust for future renovations. In 2010-2012, that money and a Save America’s Treasures Grant restored the veranda, belvedere and the pergola in Sonnenberg’s Old-Fashioned Garden. The non-profit organization now operates under a five-year agreement with state parks. This agreement is currently in its second cycle to date.

Sonnenberg Gardens and Mansion preserves the living collection of nine historic gardens plus interprets and promotes the life, times and legacy of Canandaigua’s Thompson family estate.

Sonnenberg Gardens offers a restorative and tranquil park experience.  It provides a sustainable premiere destination for visitors of all ages.  We seek those who share an interest in horticulture, the environment, and preservation as part of an historic and cultural encounter.  Sonnenberg Gardens and Mansion State Historic Park will inspire visitors through Fredrick Ferris and Mary Clark Thompson’s love story and philanthropy.